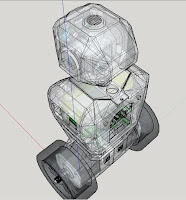 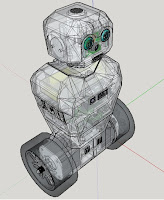 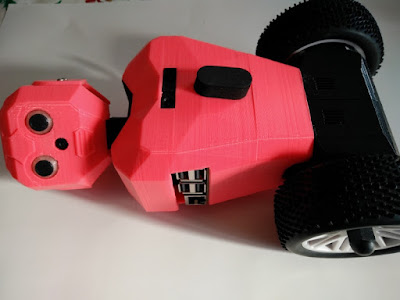 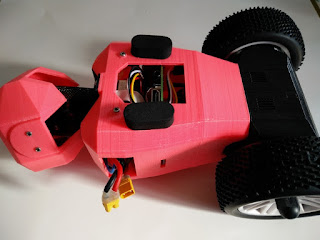 I'm working in a new robot that will be my new platform for development, it has the same architecture as the previous one, two wheel self balancing robot, but it is built using 3D printed parts which make everything easier to develop and replicate.
You can see it working in this video, remote control only for now.

It was designed to integrate a raspberry pi 3 and camera module, at the moment there's some work to do on it for the robot to be autonomous. I'll reveal more information in the next posts. My time for this hobby is limited but will try to keep it moving forward.